“Eat Right, Stay Fit, Tabhi India Super Fit”, Dr Harsh Vardhan said this as he launched the Eat Right India Movement of FSSAI, the new healthy eating approach which places citizens at the centre of a Health Revolution through food and fitness. The campaign ‘Eat Right India’ with its new logo and tagline ‘Sahi Bhojan. Behtar Jeevan’ were released by the Health Minister, at an event here today on the side-lines of the 5-day ‘72nd Session of the WHO Regional Committee for South-East Asia’.Ms. Preeti Sudan, Secretary (HFW), DrPoonam Khetrapal Singh, Regional Director, WHO South-East Asia Region, Ms. Rita Teotia, Chairperson (FSSAI) and Shri Pawan Agarwal, CEO (FSSAI) were also present at the event.

Dr Harsh Vardhan added that this can become a country wide movement only with the active support and partnership of all sections of the society, including the media, the food producers, consumers and other stakeholders. Highlighting the critical importance of a Jan Andolan on issues around nutrition, Dr Harsh Vardhan stated that it is part of the vision of the Hon. Prime Minister Shri Narendra Modiji, that the month of September is being celebrated all across the country as “Poshan Maah” (Nutrition Month) to sensitize the public towards healthy eating, address the twin issues of malnutrition/undernutrition and problem of obesity in some sections of the population, and also intensifying the campaign towards a ‘Malnutrition-Free India’.This movement is aligned with the Government’s flagship public health programmes such as POSHAN Abhiyaan, Ayushman Bharat Yojana and Swachh Bharat Mission to lead us to the New India, which our Prime Minister wishes to deliver to all citizens by 2022. 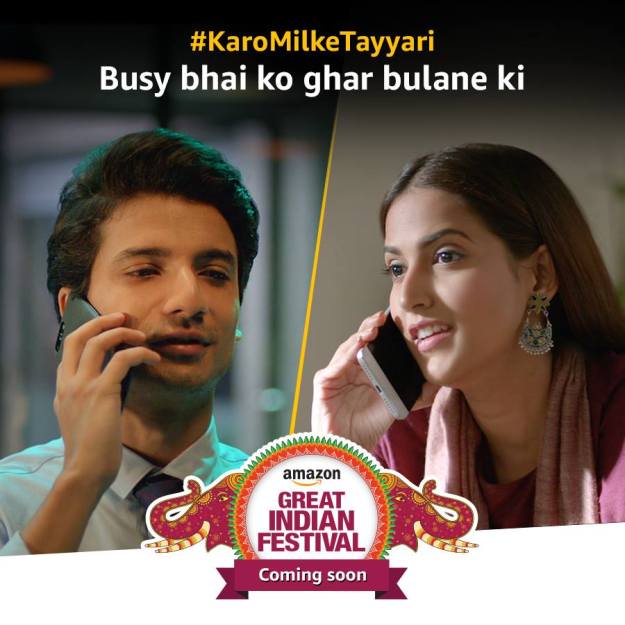 Dr Harsh Vardhan emphasised that the Eat Right India movement is a crucial trigger for the much needed social and behavioural change. This campaign along with the ‘Fit India’ Movement’ launched by the visionary Prime Minister Shri Narendra Modi ji will help us to fight lifestyle diseases like hypertension, obesity and diabetes effectively, he added.

“India is passing through an epidemiological shift from communicable to non-communicable diseases, and the burden of diet-related diseases such as diabetes, hypertension, and obesity is rising rapidly. The new “food systems approach” judiciously combines the regulatory and capacity building measures with consumer empowerment initiatives”, he stated.

Outlining the measures taken by the Government for escalating the Eat Right movement, Dr Harsh Vardhan stated that the Government has prescribed a limit for Total Polar Compounds (TPC) at 25% in cooking oil to avoid the harmful effects of reused cooking oil. Standards for five fortified staples -wheat flour, rice, oil, milk and salt to reduce large-scale deficiencies of vitamins and minerals have been notified, in addition to standards for health supplements, nutraceuticals, prebiotics and probiotics products.  “To facilitate informed consumer choices Regulations on Advertising and Claims and mandatory menu labeling has been notified. In addition, labeling provisions have been made for appropriate use of sweeteners for children and pregnant women”,Dr Harsh Vardhan added. He further mentioned that to reach the target of Trans-fat Free India by 2022, regulations to reduce trans-fat to less than 2% in all oils, fats and food products are in place.

The Union Health Minister said that preparatory work for creating awareness around mindful eating is also in place, with pilots/prototypes for clusterisation schemes such as Clean Street food Hubs, Clean and Fresh Fruit and Vegetable markets and Eat Right Campus for schools, colleges, workplaces and other campuses being successfully tested on a pan-India basis. “Food businesses have participated in large-scale training and capacity building programs on ensuring food safety through the FoSTaC initiative, under which over 1.7 lakh food safety supervisors have been trained and certified.  Robust material in the form of a Pink Book, Yellow Book, DART Book, informative videos etc., are in place, and can be accessed through a video library on FSSAI’s website,” Dr Harsh Vardhan added. The Health Minister further said that he recently inaugurated the first ever state-of-the-art National Food Laboratory of Delhi, NCR and to strengthen the Eat Right Movement a network of food testing laboratories is being established in the country. Today such laboratories have increased to 261 from 138 during the year 2014, he elaborated.

Dr Poonam Khetrapal Singh, Regional Director, WHO SEARO stated that The Eat Right campaign is a true example of multi-sectoral collaborative approach that WHO has been advocating for to address non-communicable diseases such as heart diseases, high blood pressure, diabetes, obesity, malnutrition, etc. The campaign brings together people, celebrities and other influencers, food industry, public health professionals, civil society and consumer organizations. It seems to address both the demand and the supply side – by making people aware of the what it means by eating right, and the benefits of it for them to make right choices. On the supply side, it promotes food businesses to reformulate their products, provide better nutritional information to consumers and make investments in healthy food as responsible food businesses. She commended India for launching a campaign mode approach to ‘Eat Right’. This along with the Fit India campaign launched recently will go a long way in addressing non-communicable diseases. What India does and achieves will make a significant impact in arresting the NCD tsunami in the region as well as globally, she stated.

Keeping the Eat Right component intact, the lunch served at the media interaction after the launch event included food with less salt, less sugar and less saturated and industrially-produced trans-fats. The menu had a gamut of dishes made from locally available ingredients, and local produce and combined salads, sprouts, cereals, vegetables etc., that were cooked in minimal mustard and olive oil.