The Union Cabinet chaired by the Prime Minister Shri Narendra Modi has given its ex-post facto approval to the renaming of Kandla Port as Deendayal Port.

Ports in India are generally named after the city or town in which these are situated.  However, the Government, in special cases, after due consideration, have renamed the Ports after great leaders in the past. 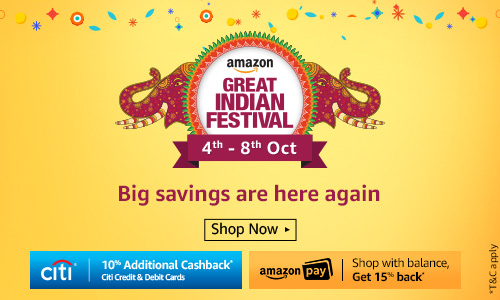 There have been public demands from various quarters in Gujarat, especially from Kachhh district, to rename ‘Kandla Port’ as ‘Deendayal Port, Kandla’. Pandit Deendayal Upadhyay (25.9.1916 – 1.2.1968) was a prominent leader, who pledged his life to the service of the nation. He devoted his entire life serving the nation and worked among the masses and dedicated and sacrificed his life for the upliftment of the Poor & Working Class at the same time. Upholding the values of democracy founded on tolerance, discipline, selflessness and respect for the law of the land, all his actions were based on the principles of ‘Integral Humanism’. Throughout his life, he worked tirelessly for Indianisation of democracy, honouring the public opinion, selflessness and respect for law of the land.  Pandit Deendayal Upadhyay dedicated his entire life for public service and was the epitome of simplicity, honesty and selfless service for the poor and down-trodden.