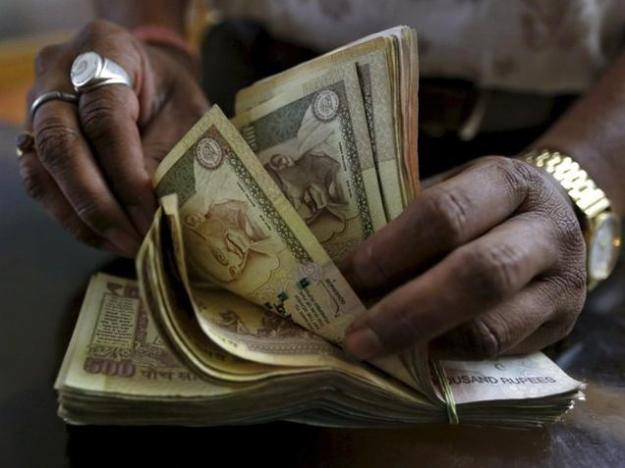 The average wealth of an Indian surged by 400 per cent in 2005-15 while that of a European citizen declined by 5 per cent during the period, according to a report by New World Wealth.

The report said that in emerging markets such as India, China and Vietnam, average wealth had gone up by over 400 per cent during the ten-year period.

The average wealth of a person in Australia has increased by over 100 per cent and in Canada by over 50 per cent in the same period.

One of the major issues that had deterred wealth creation in Europe is migration of wealthy people out of Europe. The global financial crisis of 2008 and the related housing crisis had heavily impacted on the wealth of most European citizens.

Going forward, Europe is expected to continue to lose primary sector jobs to Asia, particularly to emerging countries such as China, India, Sri Lanka, the Philippines and Vietnam.

The report refers to ‘wealth’ as net assets of a person. It includes all their assets including property, cash, equity, business interests.