Mumbai-based m.Paani, a loyalty and marketing platform for local retailers to directly reach mass-market consumers, has raised a pre-series A round of funding. The round was led by Blume Ventures with participation from other angel investors such as Adil Allana, Founder, The Allana Group; Aprameya Radhakrishna, Founder of Taxiforsure; and Gautam Ivatury, Co-Founder, Meradoctor and Signal Point Partners. 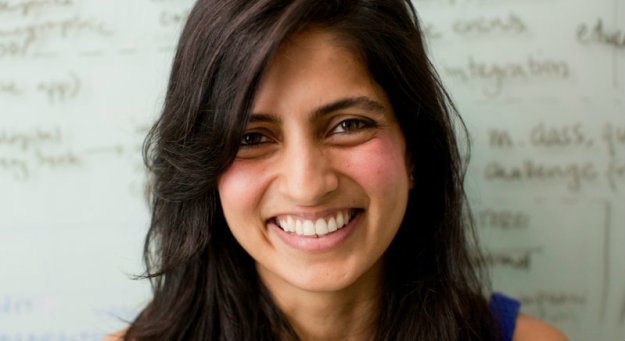 The capital will be used for product development and hiring across all its functions such as technology, product and sales.

“We are following a sustainable business model and were bootstrapped till this funding. Now, we aim to expand the business rapidly. Our next targeted cities are Delhi-NCR and Bengaluru. In the next two years, we aim to take this business across the country,” says A

The service is free for users. However, it has a revenue-sharing arrangement with corporate partners.

On this investment, Sajid Fazalbhoy, Principal, Blume Ventures says, “The company provides a revolutionary product to millions of consumers that would help build affinity to brands and local retailers alike. The brands find the m.Paani platform an immensely valuable tool to help identify, target and understand their customers better via data insights on their consumption patterns. The bundled offering provided by the company has attracted large brand partnerships and a large number of offline merchants on board to help deliver an easy to use, and relevant loyalty program for its mass-market consumer base.”

He adds that in a short period of time, the m.Paani loyalty program has achieved redemption rates similar to those of the best in class loyalty programs in the world. At scale, the company would own large amounts of data across the retail value chain which was until now a data dark segment. He sees this as a massive opportunity that would interest all stakeholders that want to target India’s large population.

She adds that she aims to help communities living at the bottom of the pyramid.

Launched in March 2014, m.Paani has partnered with hundreds of retail partners in Mumbai, and multiple brands including Vodafone India.  With this platform, it has also been able to bring offline consumers and unorganised retailers online.

According to the startup, it empowers local retailers with its mobile-based loyalty program so that they can deliver best in class customer value and service. Its retail partners also get a fully integrated marketing platform, which includes a business website and a personalised mobile app to market their business and products and push offers via multiple digital channels, including app, web and SMS. Besides, customers can redeem the m.Paani points they earn when shopping at m.Paani retail partners. The points can be monetised for products and services such as safe water, education, energy and healthcare.