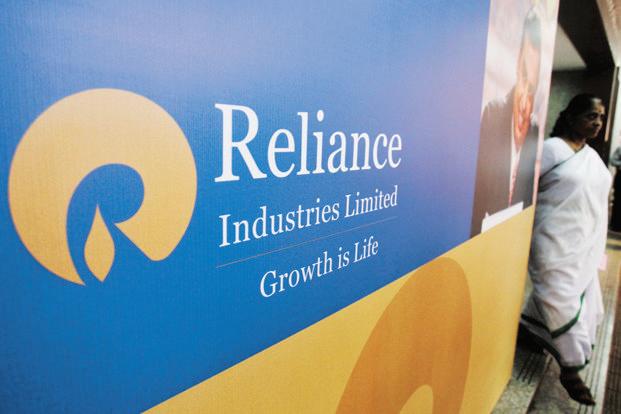 Reliance Retail has a total of 2,621 stores spread across 200 cities which will be part of its e-commerce drive. Photo: Reuters

Mumbai: Reliance Industries Ltd, the oil to yarn conglomerate launched its online fashion portal Ajio.com with the preview of its collection on Saturday at the ongoing Lakme Fashion week in Mumbai.

Isha Ambani, director on the board of Reliance Retail, the retail arm of RIL who has been closely associated with the online fashion venture from its conceptualisation was present at the Lakme Fashion week show.

The company has said that it will offer the largest collection of private labels for women online, in an earnings presentation in January. Some 60% of the merchandise it sells, including national and international brands and Indie (ethnic fusion) wear, will be exclusively available on the portal, RIL said in its earnings presentation on Tuesday. The products will be aimed at 18-34-year olds, the presentation said.

Reliance Retail, RIL’s retail arm is the country’s largest modern retailer with revenues of Rs.17,640 crore for 2014-15, of which 54% comes from its 616 stores spread across value retail that includes Reliance Fresh and Reliance Marts. The retailer has a total of 2,621 stores spread across 200 cities which will be part of its e-commerce drive.

For the last one year the company has been piloting http://www.reliancefreshdirect.com, it’s online groceries delivery platform in Mumbai. On the cards is also an online electronics platform that will be launched later in the year.

Meanwhile retailers like Shoppers Stop Ltd and Future Group which runs chains like Big Bazaar and Central are also in the midst of rolling out their omni channel strategies which will see them have an online presence.

The e-tail market in India is still nascent and so far has been dominated by pure play e-commerce companies who have grown rapidly. Online retail is now a $14 billion market as compare to a $1 billion in 2012 fuelled by venture capital investors, who pumped in more than $9 billion over the past two years alone. A huge chunk of this money has been spent on luring customers through advertising and, more importantly, discounts.

On 29 March, the government announced 100% foreign direct investment (FDI) in online market places and this will see a majority of the pure play e-tailers rework their business models and structures to align with the riders that was announced as a part of the FDI policy.

The riders specify that FDI will in online retail companies can be only made for market places and not for inventory led. Under the inventory model, the e-commerce firm buys, stocks and sells goods, while in the marketplace model, it simply acts as a platform connecting buyers and sellers. Moreover, no one company can contribute for more than 25% of the business for a marketplace.

Fashion retailers such as Myntra and Jabong are moving to a marketplace model but currently depend on one seller for most sales. While Myntra gets over 90% of its sales from Vector e-commerce, Jabong’s sales largely depend on Xerion Retail.

Another important rider is that marketplaces will no longer be able to influence prices directly or indirectly. While there is clarifications required on how this will get implemented, what it will eventually lead to is the deep discounting may no longer be possible for marketplaces.

The end of discounting, if it happens, would significantly hurt the high valuations of India’s top e-commerce firms— Flipkart ($15 billion), Snapdeal ($6.5 billion) and Paytm (more than $3 billion)—as well as the rapid sales growth of Amazon India.

This could well work in the favour of retailers and also companies like Reliance who are now venturing online said experts as it creates a level playing field.